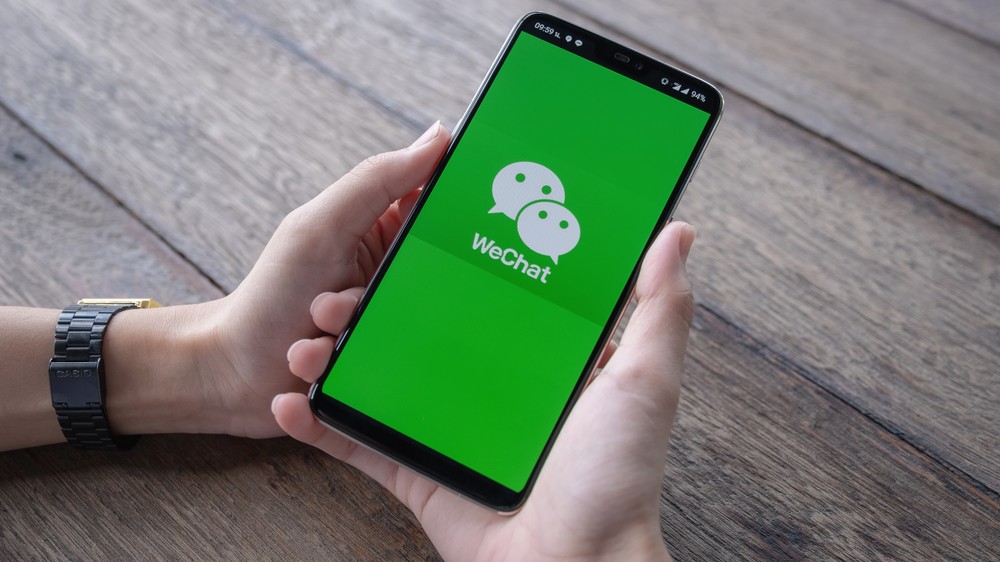 WeChat officially launched Mini-Programs on January 2017, the light apps that do not require download or installation, users can simply leave the application after use without the need to uninstall. By the end of January 2018, a total of 580,000 Mini-Programs were launched, involving one million developers, 2,300 third-party platforms, and embracing 270 million daily active users.

83.3% of shopping mini-programs in the top 100 have their own apps. Mobile shopping platforms hope to expand their user base through WeChat MiniPrograms, but ultimately entice users onto their apps long-term. WeChat mini-programs help drive traffic outside the freestanding apps. Pinduoduo, for instance, has more users (230 million) on WeChat than on its own app. KFC’s Mini-Program has nearly 75 million users, while Meituan has nearly 50 million, and Starbucks has around 30 million.

Mini-Programs is enhancing its connection with offline. Especially during the time when e-commerce giants are promoting “New Retail”, Mini-Programs becomes a core traffic source. For example, “Wanda Plaza” and “YH Life Plus” have connected with offline supermarkets. 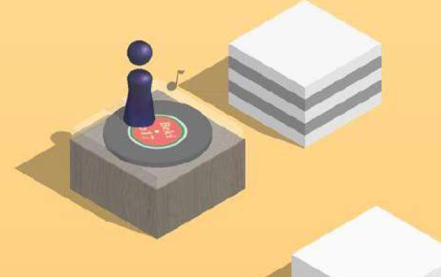 81% of WeChat Mini-Programs users have played Mini-Games. As mini-game "Jump"(Tiaoyitiao) was receiving huge popularity at the end of 2017, Wechat started Mini-Games internal testing as of March 2018 and continued to attract users with several faddish Mini-Games represented by pinball games. In April, 2018, WeChat officially released Mini-Programs Mini-Games. Up from April 4, 2018 till the end of 2018 , a total of 2,000 Mini-Games were released. 7Day retention rate reached as high as 45%.

The population that engaged in Mini-programs are those middle-age people above 30 years old. And there’s no difference between the two genders. 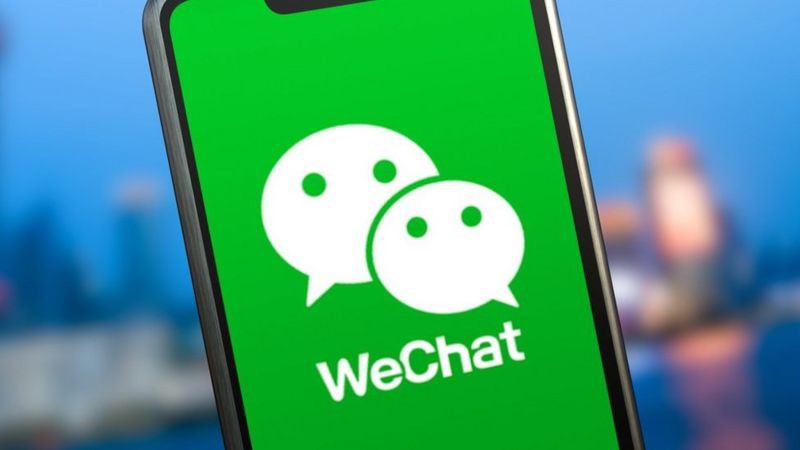 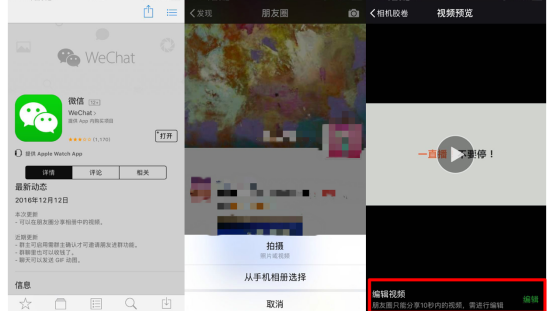