The raise of "He" Economy in China

Someone joked in China saying that the current consumer hierarchy looks like this: Women > Children > The elderlies > Dogs > Men. It seems impossible to talk about "equality between men and women" in consumer market, but is this really the case in China now?

The rise of "HE Economy" was at the right time.

In fact, since 2017, Chinese male's online  expenditure has surpassed female, having a place in the traditional beauty makeup, clothing and other fields. This indicates the potential of the male ecommerce market in China shouldn't be underestimated.
In the field of cosmetics, Taobao data show that men tend to buy cosmetics and skincare products at a younger age. Post-1995's men have taken the title of ‘delicate boy’. They wear makeup, national fashions and sing hip-hop. They have new consumption demands. In addition, more and more single men can activate their spending power in their personal life, without excessive family burden and mortgage pressure. The "economy of single" has also strongly pushed up men's daily consumption. In the increasingly popular luxury goods sector, millennials have already held up half of the Chinese market.
To sum up, for men, the self-image management and aesthetic consciousness are gradually awakening, and the boundaries of consumption are constantly expanding. In addition to the consumption of sports apparel, automobiles, 3C electronics and other categories with "male labels" in the traditional sense, the male consumer market in the fields of beauty, entertainment and beauty makeup is also opening up.

Why are male consumers collectively "aphasic"?

There is no denying that the current internet popular culture is still biased towards women. After all the major e-commerce platforms spared no effort to create festivals so that women's consumption potential was deeply explored. 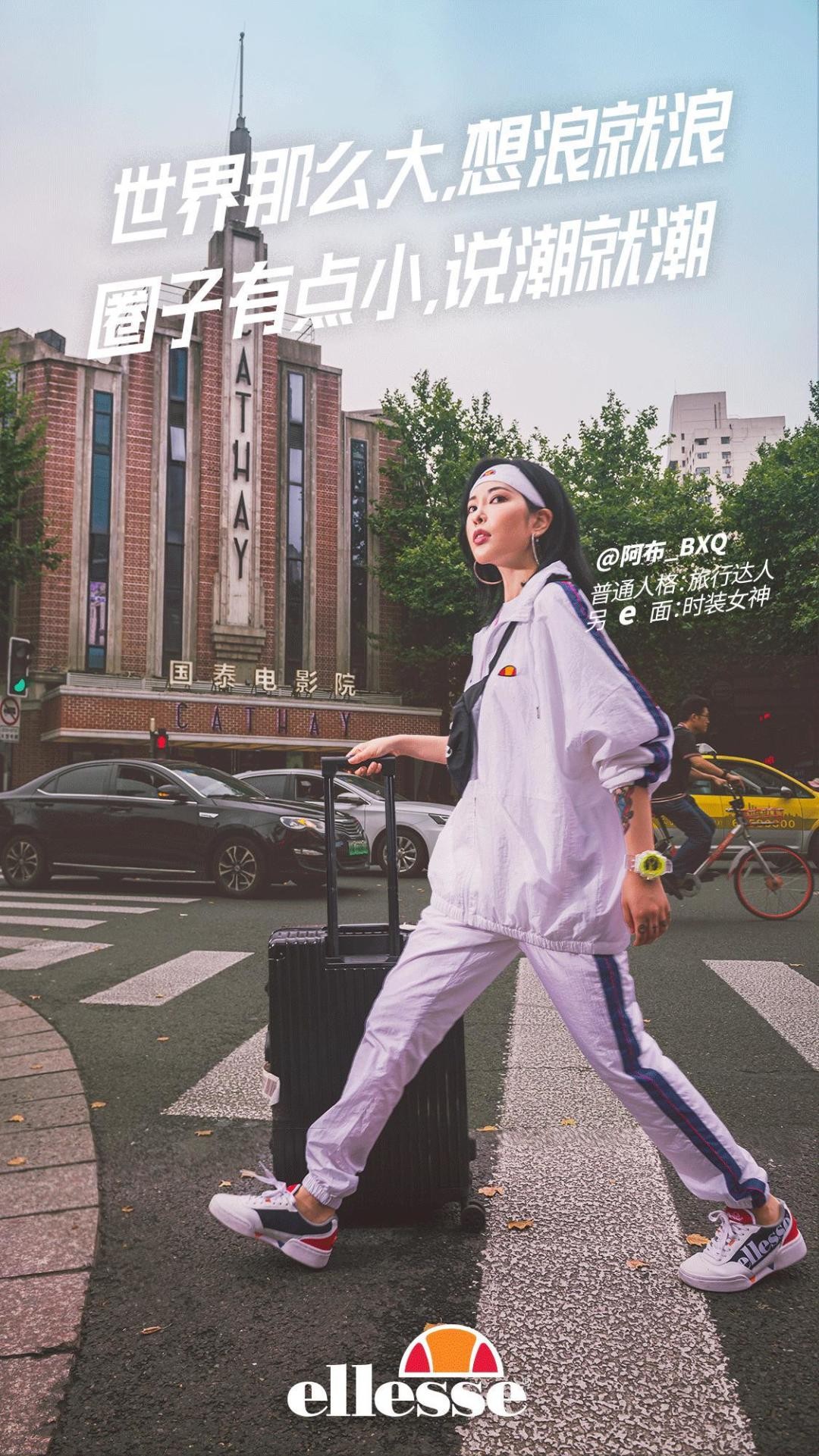 Judging from social reality, men bear the most difficult and complicated pressure in society. They need to bear the family burden and mortgage pressure, but they have also become the most ridiculous people in public opinion. It is wrong for them to soak medlar, to gain weight, to lose hair, and to breathe with a wrinkled face and half-body fat. These pressures not only led to their aphasia on social media, but also suppressed the majority of men's consumption demand.
If the above is the external factor for the collective aphasia of male consumers, then the following is the internal reason for "HE economy".
In general, we believe that women's thinking has the characteristics of multiple divergence and emotional impulse, while men's thinking is more logical and rational, and it is calmer and more focused than women's - which is why men's money is not as easy as women's to earn. In addition, the consumption purpose of men is different from that of women. They regard shopping as a practical behaviour rather than an emotional need. They have a strong shopping purpose and the first consideration is "convenience".
Rational thinking makes men more inclined to compare parameters and details in the shopping process, resulting in men being immune to marketing behaviour to some extent. This "de-marketing" makes consumer behaviour return to the product itself, so it is difficult to make brand marketing actions targeting men generate huge brand voice in social media.

What are the reasons for the rise of "his economy"?

In the past, brands were clearly divided into female brands and male brands, but changes are quietly taking place.

In 2018, JD.com and VIPSHOP jointly released "China's Gender Consumption Trend Report".For the first time, the report points out an important trend in the current context of China's consumption upgrading - "de-gendered" consumption, i.e. the gender boundary of consumption is gradually blurring. In the past three years, the proportion of male users in the total number of VIPSHOP users has doubled, and more and more men have begun to "invade" the consumption field originally belonging to women, while women are also attacking the male consumption field.
Behind the "new era of male consumption" is the trend of China's consumption upgrading.
With the gradual enrichment of social life and the increasing diversity of individual social identities, men's thirst for non-essential materials is unprecedented. The increasingly abundant disposable capital of men, the discovery of self-worth and the change in the concept of consumption upgrading have become important catalysts for the development of "HE economy".

How do brands seize the "HE economy" trend?

1. The "de-gendered" of consumption trends provides a good solution for brands.

According to the global consumption trend data, influenced by the user's age, consumption habits and purchasing power, the current consumption group presents a more stratified feature. The Boston Consulting Group survey also showed that 70% and 80% of the past growth purely came from the growth of the middle class. However, in the next ten years, 70% and 80% of the growth of any brand and any service will come from the same group of the middle class.
Therefore, when the traditional consumer distinguishing label is declared invalid. Brand marketing should define and distinguish consumers by interest circles rather than men and women in a statistical sense.
Further, "de-gendered" consumption reflects a change of the times. Not only has gender consciousness been weakened. At the marketing level, it also reminds the brand to pay more attention to the inner characteristics of the people that "modern women show more self-confidence and independent spirit, while men pay more attention to themselves".

2. Facing the blurring of the boundary between "she" and "he" in generation Z, brands need to make brand marketing decisions in a higher dimension.

Brands need to meet the social needs of young people and expand brand impact; We need to combine the interests of Generation Z to better arouse their attention to the brand. It is also necessary to use the influence of strong social chains and communities to guide and accelerate generation Z's purchase decisions.

3. Facing the blue ocean behind the "HE economy" under the general trend of consumption upgrading, return to the real demand itself.