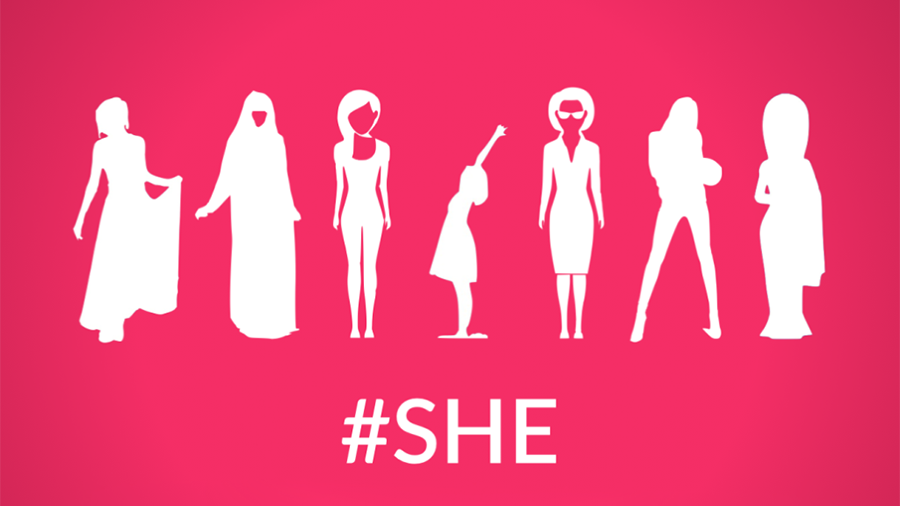 1. The increase of female active online users contribute to her economy

2. The popularity of Internet applications has narrowed the geographical differences of female users

The development of the digital economy, the penetration rate of female users in consumerism, life and entertainment sectors has further increased. Female users show a clear preference for entertainment applications, especially in short video, the monthly average usage time has reached 56 hours, and it is still growing.

3. The trend for Her Economy

The rise of gender equality means that every woman has the power, the means and the information to take charge of her life and make her own decisions in life. The contents from KOL has become an important source for female users to acquire knowledge and information. The popularity of image and video processing tools has greatly improved the efficiency of content creation. Female users have reached 100 million users of image and video tools. Among them, the video tools have the most significant growth.