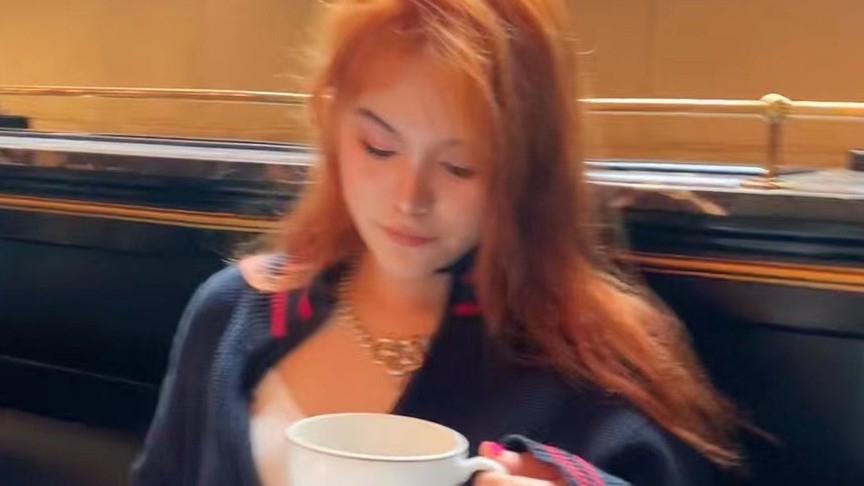 The overall performance summary of China's game industry in H1 2021

1. The official launched National Identity Verification Platform and the improvement of the Game Industry-standard System had helped the continued protection of the youngsters.
2. With the successive introduction and implementation of various local industry support policies, the development of high-quality game products has been expanded. The game industry once again ushered in new policy opportunities.
3. With constant changes in consumer demand, new growth opportunities in the game industry would continue to emerge.
4. Companies in the gaming industry are upgrading their strategic plans, relying on independent research and development, and would continue to invest in technology applications, IP operations, and so on.
5. The ability of independent original game products innovation was generally enhanced, game categories will be diversified, and high-quality games will focus on long-term development.
6. Game developers continue to promote global distribution strategies and diversify through refined operations and localised marketing.
7. Game companies are focusing more on domestic cultural and social image and awareness of compliance with laws and regulations. They are willing to take more social responsibilities. 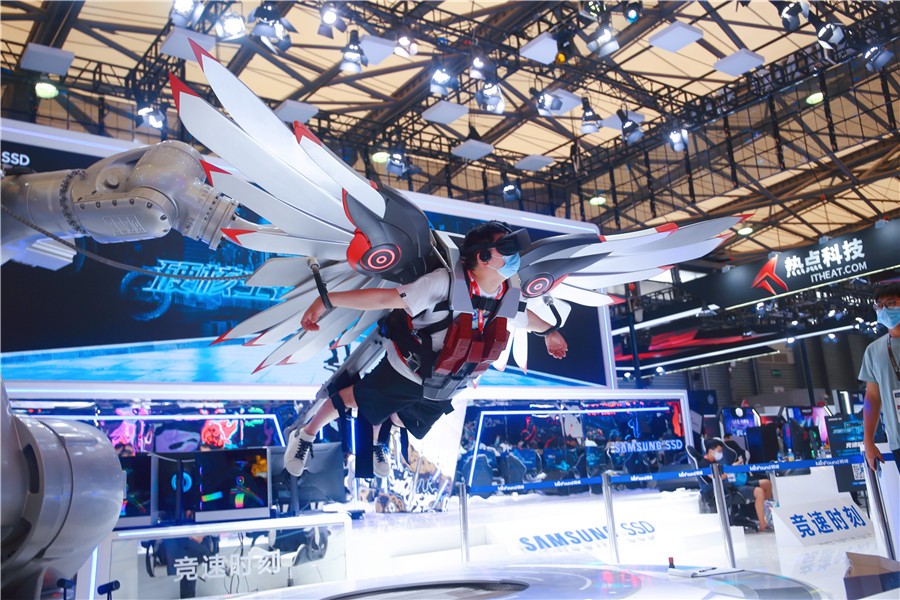 Digital Marketing Specialist Sisi is an Internet aficionado, she has many experience in social media operation, like Wechat、RED and Instagram. Her favourite topics also include SEO, Google Analytics and Digital marketing trend.