Qihoo 360’s emergence as the 2nd most visited search engine in China has been nothing short of remarkable.

Are you a foreign company that wants to enter the Chinese market?

TRENDS OF CHINESE SEARCH ENGINES IN 2020

Baidu is and will undoubtedly remain for a long time the market leader of Chinese search engines with today over 70% share but the second in the ranking, Qihoo 360 in fact, certainly deserves attention, both for results and for the applied strategy. In China, everything is fast and Qihoo 360 has been able to quickly gain the trust of many Chinese users.

A GROWING SEARCH ENGINE IN CHINA

The company Qihoo launched its very own search engine with the domain so.com. ‘S’ represents safe, and ‘o’ represent open. It immediately became the second most popular search engine in China, and progressively grew its user base and taking market share from Baidu. It changed the name to ‘Haosou’ in 2015, meaning ‘easy to search’ and reversed to the name of ‘360 Search’ in the following year

Today it is Baidu’s main competitor, overtaking Sogou in just two years, reaching 10% of the share. Recall that Google has only 4% and only accessible from Hong Kong.

An evergreen criticism of any search engine is that they tend to favor their own properties in search results, and Qihoo 360 is not an exception to the rule. Though without hard evidence, many SEOs claim Qihoo 360 features results from their encyclopedia or Q&A sites abnormally high in SERPs.

Qihoo 360 displays search results in a way that will be familiar to Google users but tries hard to differentiate themselves from Baidu’s practice of subtly confusing paid results with organic ones. By trying to make the line between paid and organic listings more clear and prominent on SERPs, Qihoo believes they’re taking the higher moral ground in protecting users’ interests while calling attention to what they feel are Baidu’s unsavoury tactics.

Qihoo and Baidu do share one SERP layout feature in common, however, and that is the ability for 3rd party widgets. In Baidu, it’s called Baidu Open, while in Qihoo 360 it’s called oneBox. The service allows advertisers to create a customized widget that can be served up in SERPs. 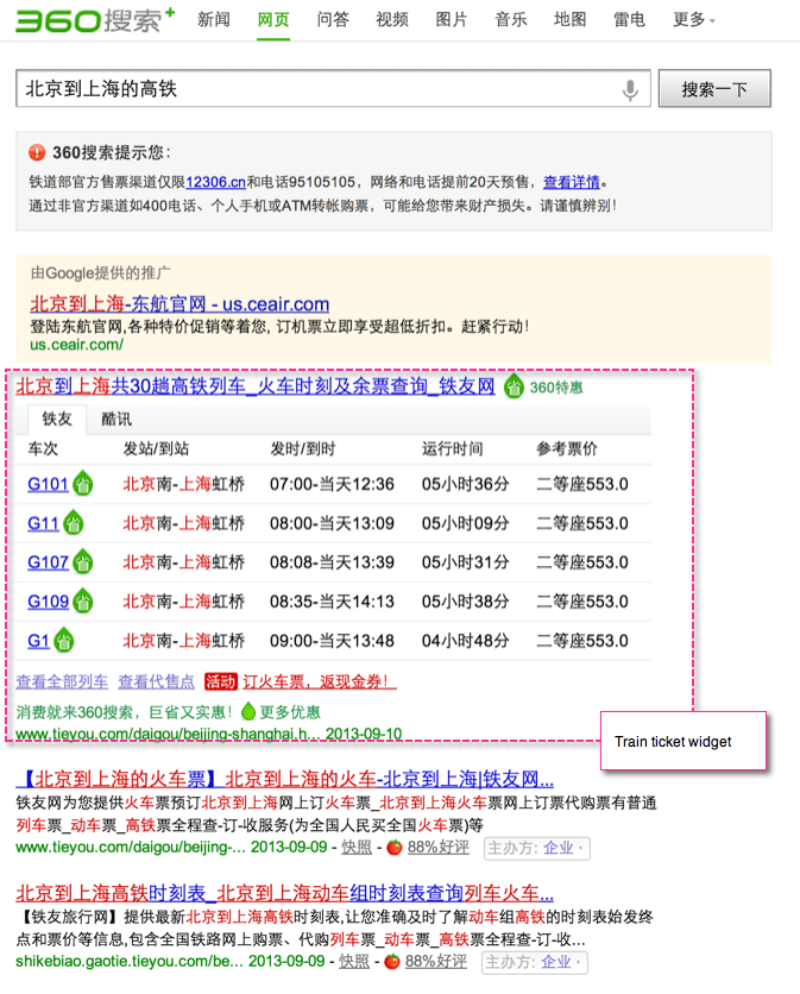 WHY IS QIHOO 360 GAINING IN POPULARITY WITH CHINESE NETIZENS?

The first is the focus on security, promoting itself as “the safest search engine” using its reputation as a leader in anti-virus software. And safety is a highly valued value.

To generate traffic, then, one of the activities with the most returns was that related to e-commerce, with the launch of a joint site with the giant Alibaba.

The common site is a search engine for online shopping, a very appreciated activity beyond the wall, supporting users in comparing prices. The success of the site has led Qihoo to earn significant income from its web traffic by redirecting its users to the e-commerce sites of its partner Alibaba: Taobao and Tmall.

Another important activity of Qihoo to erode market share was to decisively enter the online gaming sector, a very popular activity among Chinese users, with a strategic agreement with the popular social network Sina Weibo.

Strategic agreements with Alibaba and Sina Weibo, a focus on security, e-commerce, and online games: that’s how it developed traffic and became the second most used search engine in China in just two years.

360 Search has over 50% penetration rate in the PC search engine in China according to CNNIC.com.

Most of the China companies choose 360 PC Antivirus software for their company’s internet security. Once the antivirus software is installed, the 360 Browsers will also be installed. The default search engine of 360 browsers is 360 Search.

It is essential that Brands understand which are the main search engines in China such as Baidu, Sogou and Qihoo360. Qihoo is an alternative to Baidu. Brands can conduct Chinese consumer research, collect user data and look for keyword/content recommendations from the search engine. The Chinese digital landscape is complex and often dynamic, as always in China. Leverage as search engine part of marketing channel mix is one of the essential when the brands developing the China market. 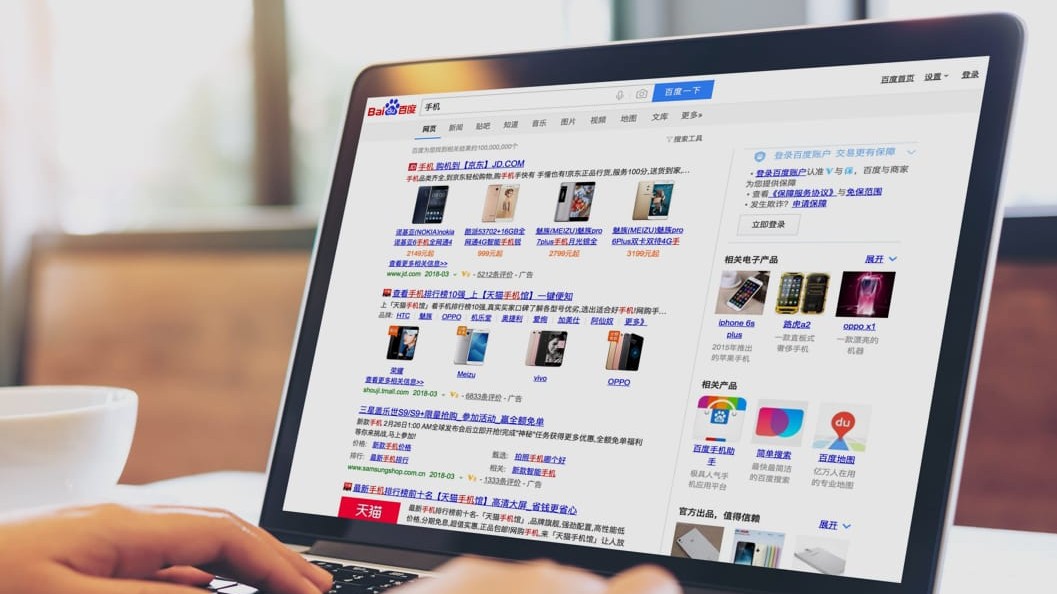 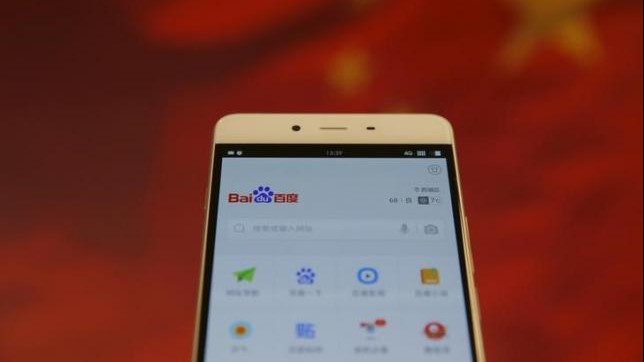 What is Baidu and how can marketers utilise it
Shenma, A Mobile Only Chinese Search Engine
All you need to know about Baidu SEO in 2021