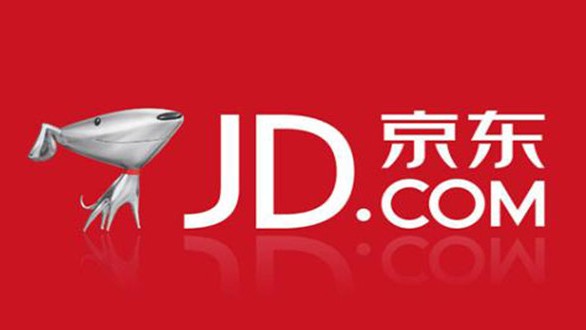 During the period of Jingdong 618 Shopping Day this year, through the trial use by many brands, the AI optimization algorithm – haave significantly improved click through rate. Many brands were impressed by the split and contrast experimental function and said it is "a great progress of CPD advertising!"

Trusted by many brands

In view of the positioning of functional intelligence experiment and the obvious improvement effect of CTR, many brands are interested in the underlying principle of splitting and comparing functions. In fact, the core technology of intelligent experiment comes from the published research paper:

Algorithm being selected by the top international AI conference

In February this year, AAAI (the Association for the Advance of Artificial Intelligence) was held in the United States. The research paper <Online Evaluation of Audiences for Targeted Advertising via Bandit Experiments> published by Jingdong and Stanford University " was selected successfully.

The core principle of split experiment is the practical application of this research paper:

l  The system adopts the industry-leading reinforcement learning model, which can monitor the effect of each creative in real time during the whole experiment;

l  At the beginning of the experiment, the intelligent algorithm will play creatives randomly to fully explore and understand the real effect of each creative;

l  After learning each creative to a certain extent, the model will continue to update the playback strategy to play the better creative with greater probability;

Intelligence, data and technology are the core of Jingdong marketing 360 to provide professional, high-quality and efficient marketing solution for brand merchants. In terms of how innovative intelligent algorithm improves marketing efficiency, Youtou Lab will continue to provide more abundant experimental scenarios for businesses: it can not only provide intelligent A/B experimental services for the creative, segmentation, bidding strategy, landing page, etc. in the advertising efficiency measurement, it can also support businesses to compare user behavior differences between those who have seen ads and those who have not seen ads, which is scientific and accurate to measure the impact of advertising on consumers and brands. 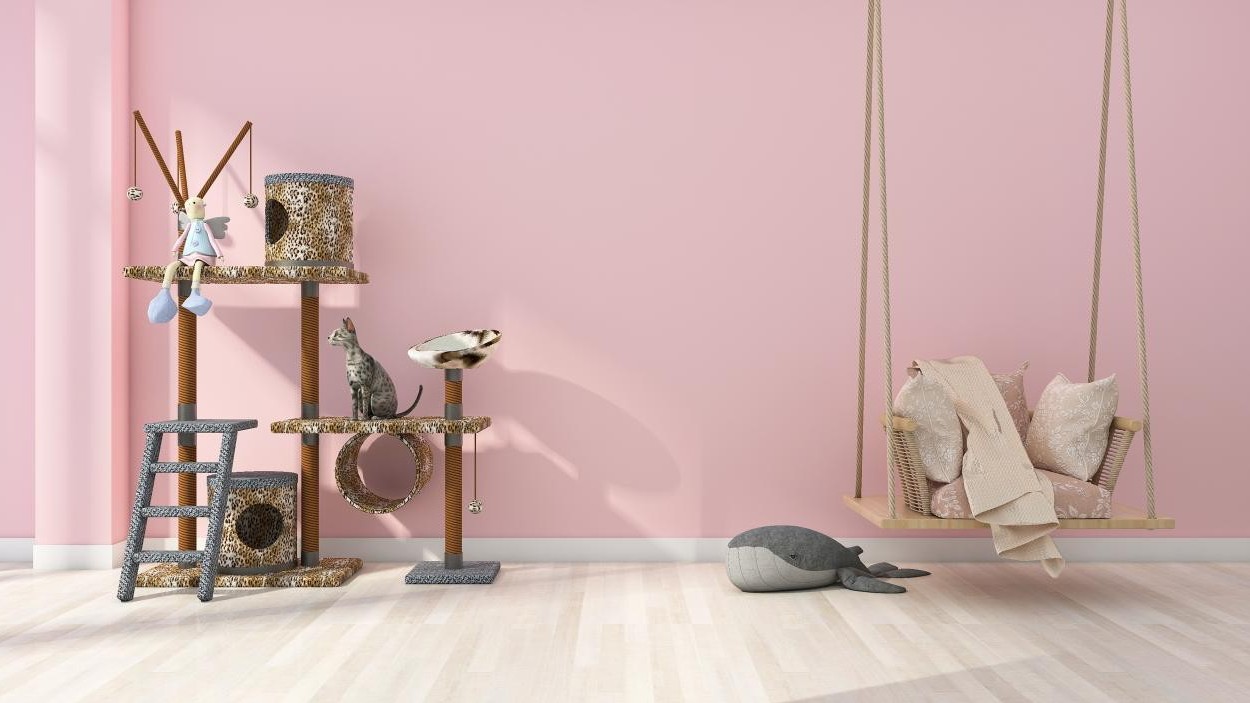 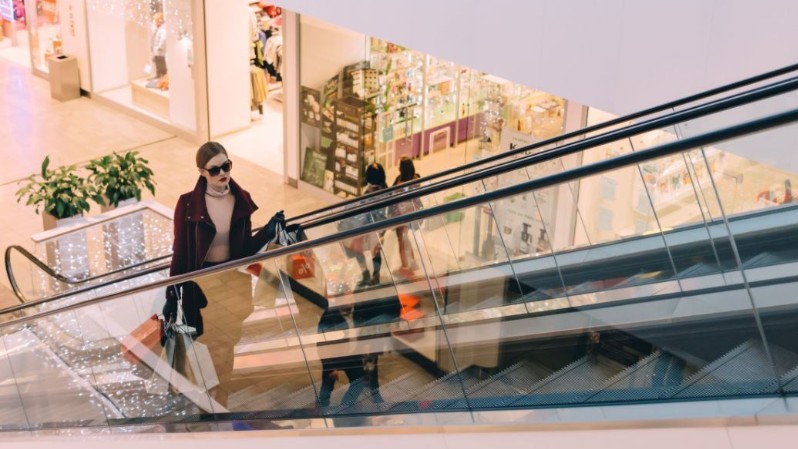