Compared with merely focusing on short-term data, telecommunication companies are more willing to make some investment in fixed assets for longer-term development. So far, Meta-Universe is still a key field for the investment of head companies and is even involved in their core strategies. In addition, with the rebound of market sentiment and the arrival of Double Eleven, the cash flow of brand launches is expected to continue to improve, which is good for all companies.

Besides, there are two other factors that would have impacts on the financial data. One is the company's own cash flow, thus, final payment from clients remains an ongoing concern. At the same time, cost reduction and efficiency increase are no longer exclusive to big players only. More telecommunication groups are beginning to make efforts in this respect and strive to improve profit margins. This article lists specific figures from some of the media groups' third-quarter earnings reports.

In the third quarter of 2022, BlueFocus Group achieved an operating income of ¥9.861 billion yuan in a single quarter, representing a year-on-year growth of 5.24%. Till September 30th, BlueFocus totally realized an operating revenue of ¥26.572 billion, a net profit attribute of ¥309 million, and net cash flow from operating activities of ¥129 million.

This quarter, BlueFocus has strengthened its partnership with the Xiaohongshu platform and set up a BlueFocus-Xiaohongshu uni-marketing center. At the same time, BlueFocus also enhances its layout in the meta-universe areas, upgrading the construction of virtual characters and scenes to create unique IPs. Besides, BlueFocus also dabbles in NFT collections. 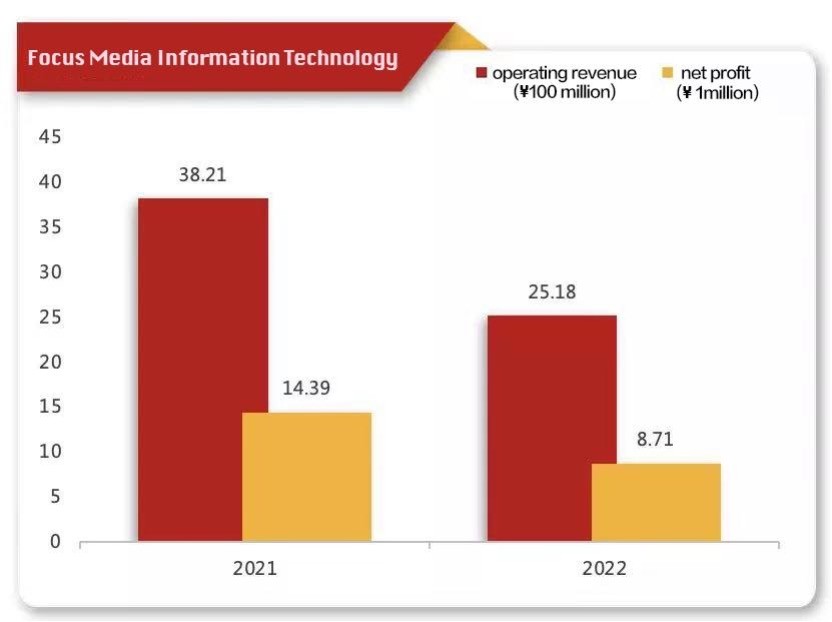 Focus Media's net profit in the third quarter was ¥727 million, down 52.23% year-on-year, and up 53.05% month-on-month. Although it was not as good as last year, it was a step out of the decline in the second quarter. As Focus Media's business is mainly brand advertising, it is more resilient to industry sensitivities, brands' self-confidence, and cash flow. In the new quarter, considering the Double Eleven Shopping Festival, Focus Media's revenue is expected to rebound. 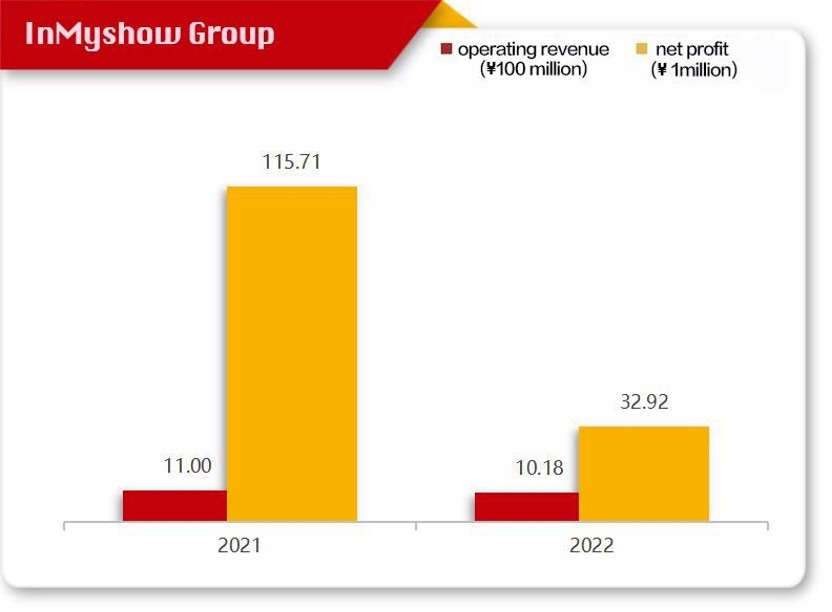 According to the financial, InMyShow Group has achieved an operating income of ¥3.106 billion and a net profit attributable to shareholders of listed companies of ¥204 million in the first three quarters of 2022. In the third quarter, the single-season revenue was ¥1.018 billion, up 9.58% from the previous month. The R&D cost reached 120 million, mainly used in the construction of Metaverse content.

It is also worth noting that the net cash flow generated by InMyShow's operating activities in the first three quarters was ¥32.91 million, which increased ¥480 million when compared with the last year, achieving stable cash flow. 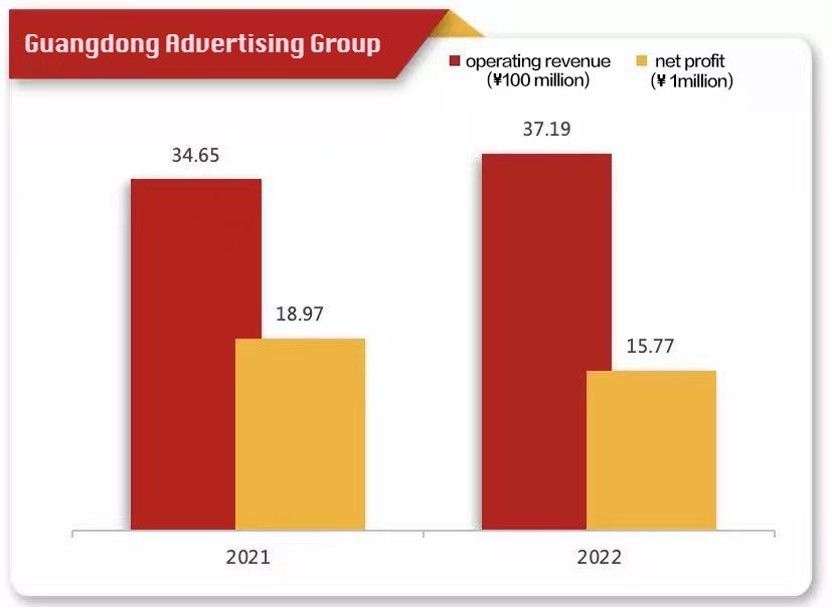 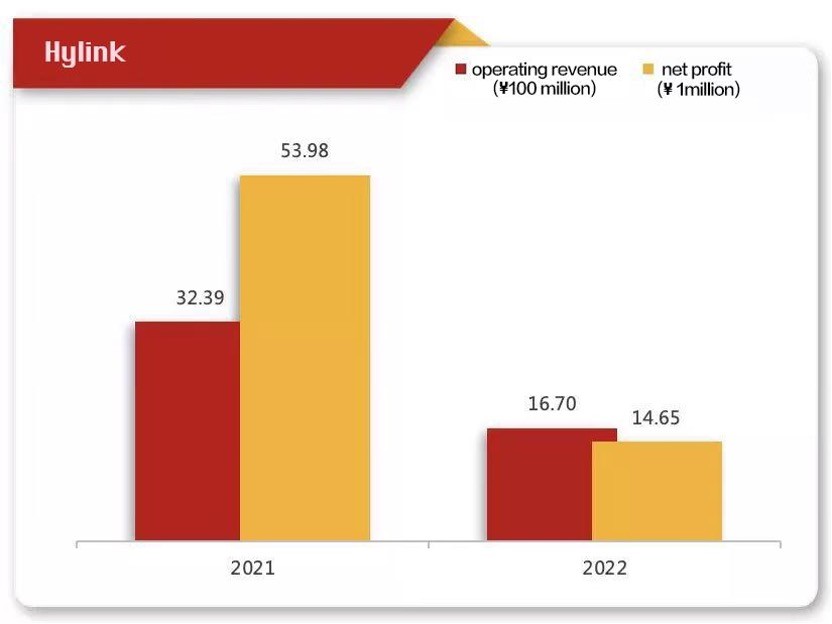 The third quarter report of Hylink shows that the company's operating revenue in the first three quarters of 2022 was ¥5,972,187,198.22, down 31.69% over the same period of the previous year. Affected by COVID-19 and the macroeconomic downturn, the business scale of Hylink shrank. The net profit attributable to shareholders of listed companies was ¥63,245,758.41, down by 52.55% compared to the same period of the previous year, which was caused by the decrease in income and the increased expenses. In addition to the tightening of the overall business, Hylink's cash flow decreased by 119.20% compared to the beginning of the year, mainly due to the longer customer payback cycle as a result of the Covid-19 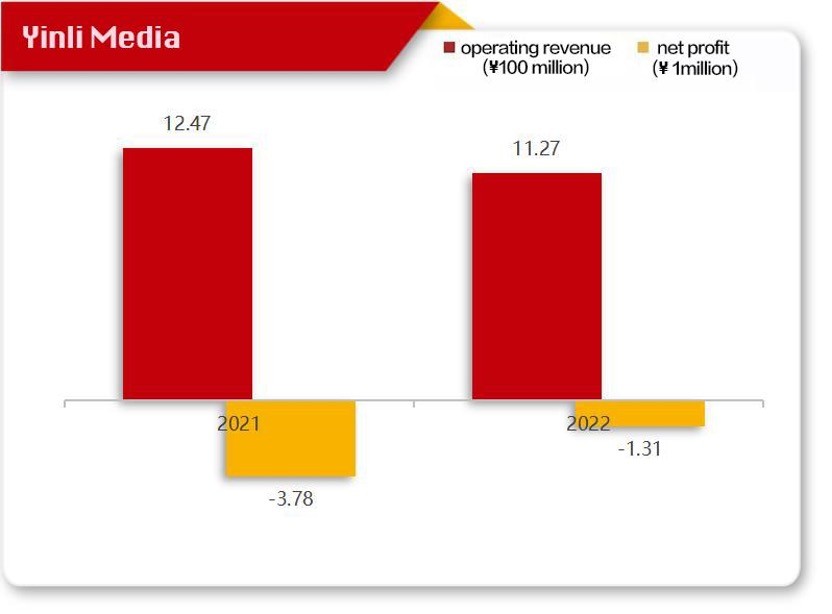 According to this report, although Yinli Media's net profit attributable to shareholders is still in the red, its loss has narrowed and grown relatively.