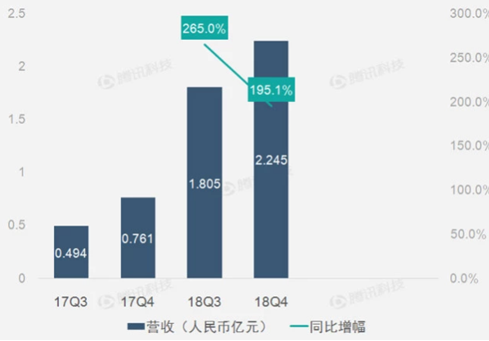 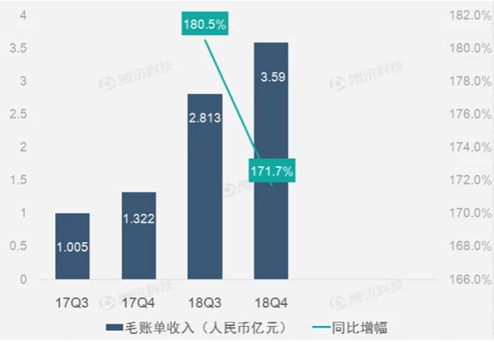 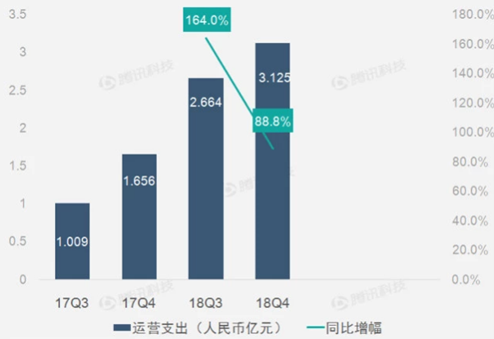 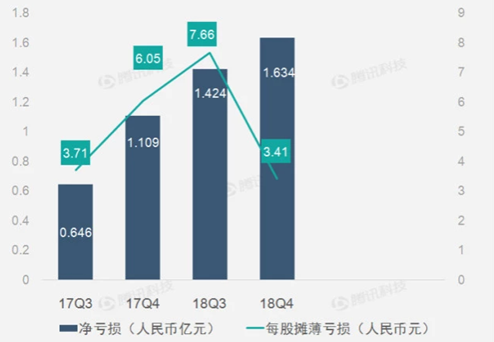 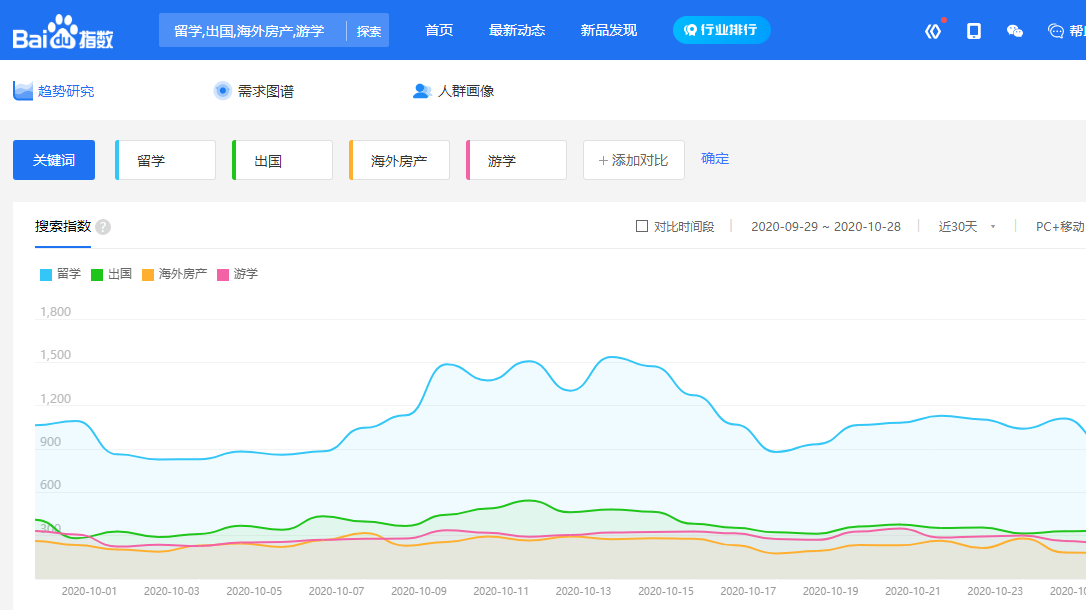 How to use Baidu Trends to support Baidu SEO? 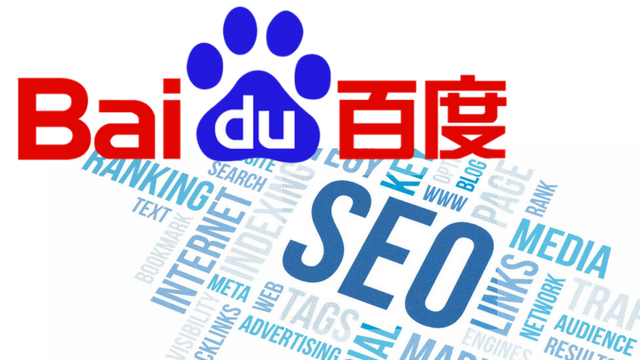 How Baidu SEO is Different from Google's
How Much Do I Need To Invest on Baidu Advertising?
Tips to Create The Perfect Content Marketing For Baidu
Top Wechat Marketing Platforms and Tools in 2021